An Amazing Show with the Audience as the Star! 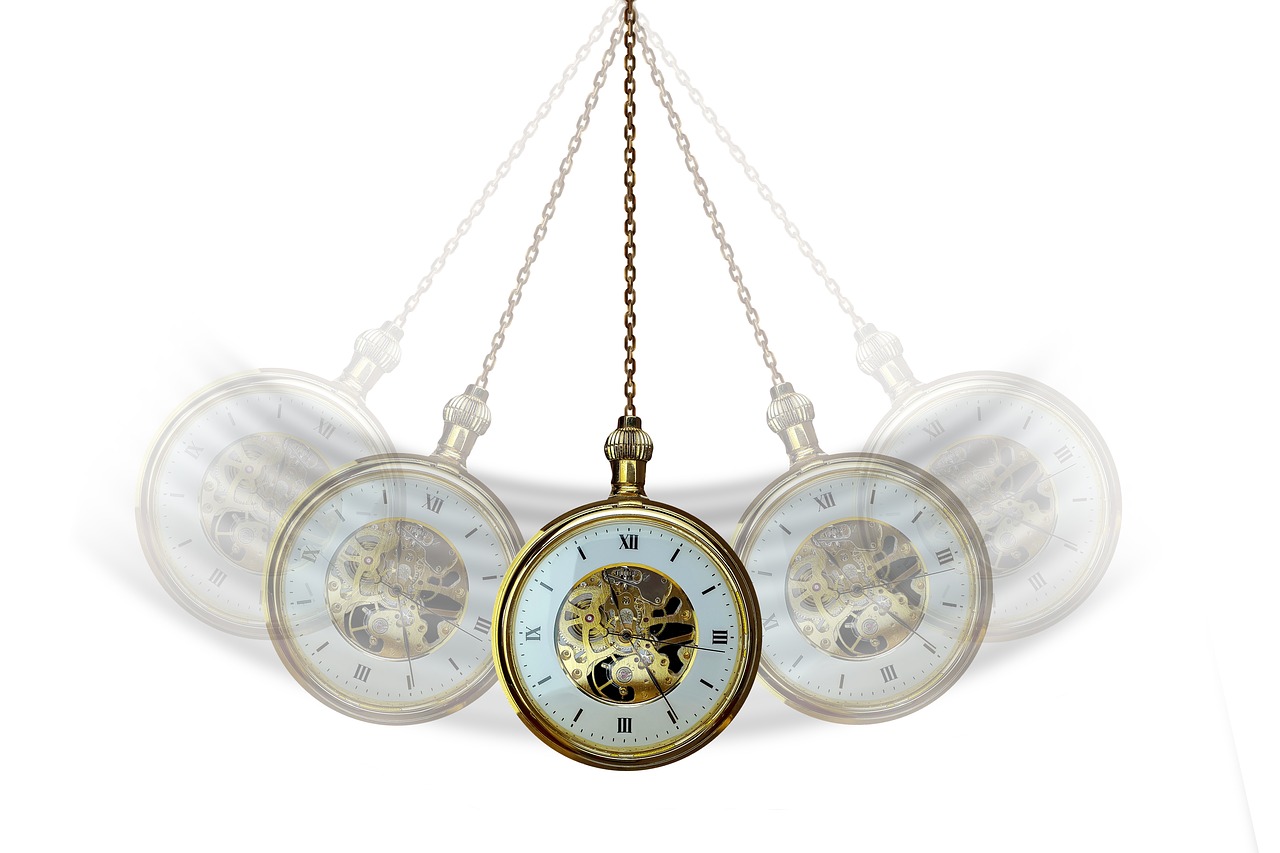 You’ll Howl as Your Friends Participate

Ryan Foster – Master of Suggestion: is an accomplished Master Hypnotist, also a Board-Certified Hypnotherapist. FOSTER travels all over the country performing state- of-the-art comedy hypnosis stage shows to captivated audiences. He combines his vast therapeutic background in hypnosis with his keen sense of humor, producing a hilarious, high-energy hypnosis show that is guaranteed to be unforgettable. Audience members can either sit back and enjoy the show, or choose to be one of the “STARS” of the show. These volunteers never once are belittled or humiliated, but experience the unique opportunity to explore the power of their own minds.

FOSTER will mystify, intrigue, amaze and always entertain you in a way you will remember forever! He performs regularly at many theme parks, fairs, corporate events, clubs, and casinos, as well as many celebrity and private parties. He provides a unique show specifically tailored to match your own special needs or occasion.

The principles of hypnosis have been used throughout history. The oldest references can be found in the writings of the ancient Egyptians and Greeks. Even in those times, the powers of positive suggestion through heightened concentration were recognized, although not understood.
The science of hypnotism dates back centuries, but its principles were not used until Friedrich Anton Mesmer developed relaxation techniques and positive suggestions that produced remarkable results. While generally regarded as the father of hypnosis, Mesmer really didn’t understand the state of mind he created through his techniques any better than the ancients. It was his pupil, Maquis Armand de Puysequr, who actually discovered the hypnotic trance.

In 1841, Dr. James Braid, a physician, coined the word “hypnosis” from the Greek word hypnos, meaning sleep. Sometime later, Dr. Braid discovered he’d made a mistake – his patients, when “hypnotized”, were not really asleep. Although he tried to change the word to more accurately describe this state, the term “hypnosis” had already become established, and unfortunately, the idea still persists that a person is asleep when in a hypnotic state.

Over the years, there have been many theories about hypnosis, but there has never really been a truly scientific explanation of why it occurs or exactly how the mind responds to it. The following definition comes closest: “Hypnosis is an altered state of consciousness, characterized by extreme relaxation and heightened subconscious suggestibility.”

While hypnosis may not be understood as well as other sciences, the fact remains that people from all walks of life – including celebrities, sports personalities and entertainers – have seen real benefits from its use on a regular basis. It continues to be an excellent tool for self-improvement that can be used by anyone

All Your Event Needs!

"Just wanted to let you know, everyone was very happy with the performance! We had a blast kudos to him 🙂 and thank you once again."

"I just wanted to thank you very much for being so generous with both my preschool and Earl Grey school. The kids had so much fun.  The Dunk tank was a huge hit!!!  Have a great summer and we will book you for our next year-end activities"

"That was amazing! I can’t believe the kids sat in one place for 40 minutes!! You truly do perform magic!"

"That was amazing! I can’t believe the kids sat in one place for 40 minutes!! You truly do perform magic!"

“Thank you for coming to our son’s 5th birthday party, you not only made his day but you kept the parents entertained as well.”

"The party was a HUGE success!  Wanted to let you know that your drivers were AWESOME and give them a shout out J Will definitely use you again!"

"Thank you.  The event went very well, and our families loved the bouncer, obstacle course, and the mini-golf. Your staff were professional and helpful, so again thank you for helping to make our day a success."

"Thanks again for doing such a wonderful job for us. You guys are the best!"

"Just wanted to say Thanks for everything on Friday. You did a great job and everyone said they had a fun time! Hope you guys had a safe trip home .  🙂"

This website uses cookies to improve your experience while you navigate through the website. Out of these cookies, the cookies that are categorized as necessary are stored on your browser as they are essential for the working of basic functionalities of the website. We also use third-party cookies that help us analyze and understand how you use this website. These cookies will be stored in your browser only with your consent. You also have the option to opt-out of these cookies. But opting out of some of these cookies may have an effect on your browsing experience.
Necessary Always Enabled
Necessary cookies are absolutely essential for the website to function properly. This category only includes cookies that ensures basic functionalities and security features of the website. These cookies do not store any personal information.
Non-necessary
Any cookies that may not be particularly necessary for the website to function and is used specifically to collect user personal data via analytics, ads, other embedded contents are termed as non-necessary cookies. It is mandatory to procure user consent prior to running these cookies on your website.
SAVE & ACCEPT